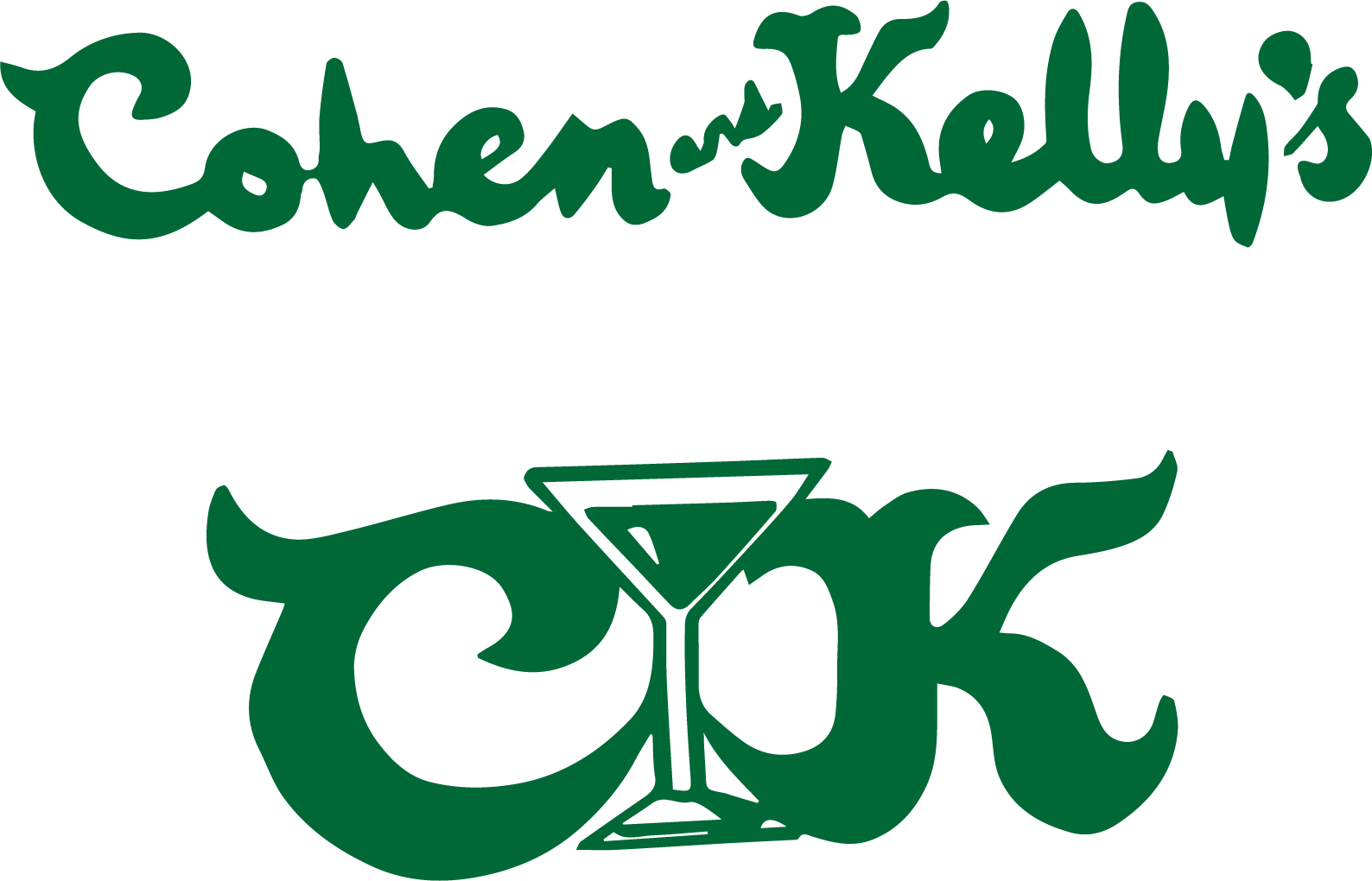 The Owners, Frank & Cindy Vance have been associated with Cohen and Kelly’s Lounge ever since the Lounge has carried the C & K’s logo, for those of you that are from out of town, & for those of you who just must know… that’s since 1979. C&K’s is open 365 days a year… occasionally 366 days.Not only is C & K’s open for all of the traditionally celebrated Holidays, it is also open for and celebrates many of the non-traditional Holidays. Try “Fat Tuesday”… (always celebrated on a Friday), “Half way to Saint Pat’s”, “The Cream Can Feed”, “Santa’s is Coming” featuring 2 Santa’s & almost all of the gorgeous Elves in town + gifts, and many, many more!

With 9 TVs C&K’s is much more than a Lounge,it’s a Sports Bar without the sweat socks. Carrying All of the televised Nebraska Football games, All of Creighton & Nebraska Basketball & Baseball, the College World Series. Like Extreme sports? You will have a ring side seat for NASCAR, Motocross, X-games, Soccer, Skeet, dirt racing, hockey and much more.

Sports are not limited to those on TV, C & K’s sponsors it’s own golf tournament… Please join us for the Pork Chop Open, our version of the Master’s with a waiver on talent, of course, we cannot forget our award winning single putting green from Omaha’s progressive Putting Challenge.Let us not forget the real reason for an excellent Lounge. The best Bartenders and Cocktail Waitresses in town, personally selected by Cindy, your service could not be more personal, particularly on Fridays after a long week at the job, a relaxed environment is C&K’sspecialty. Entertainment & Special Events are at your leasure on a daily basis… but you must stop in to view Cindy’s original art work on the C&K’s Announcement Board for all the names, dates, times and the always touted “Made-up Drink Specials”. 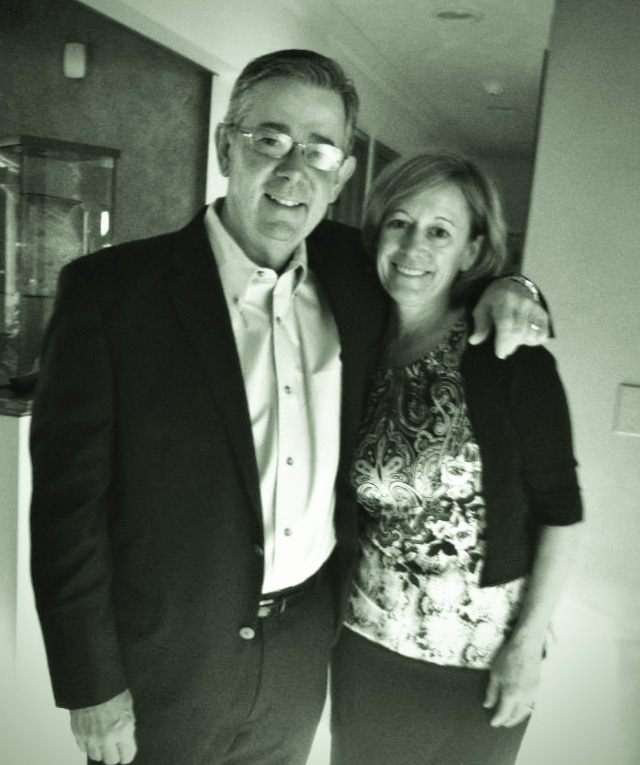 We want to thank all our friends that for many years have been part of the Cohen and Kelly’s family. It is very special to Frank and I to see familiar faces every time we are at CK’s. But it is even more exciting see all the new ones that are making their way in to our fun, boozey hearts. 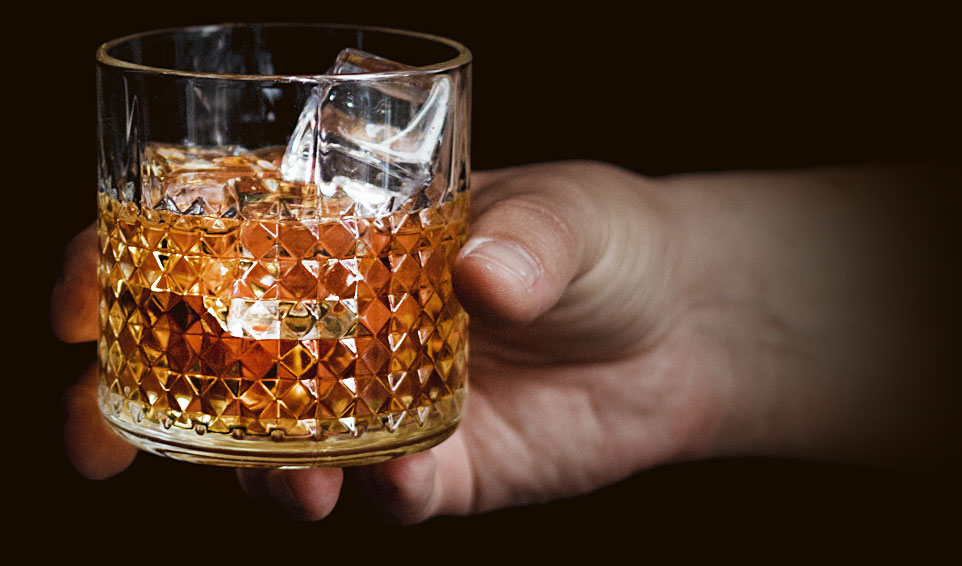